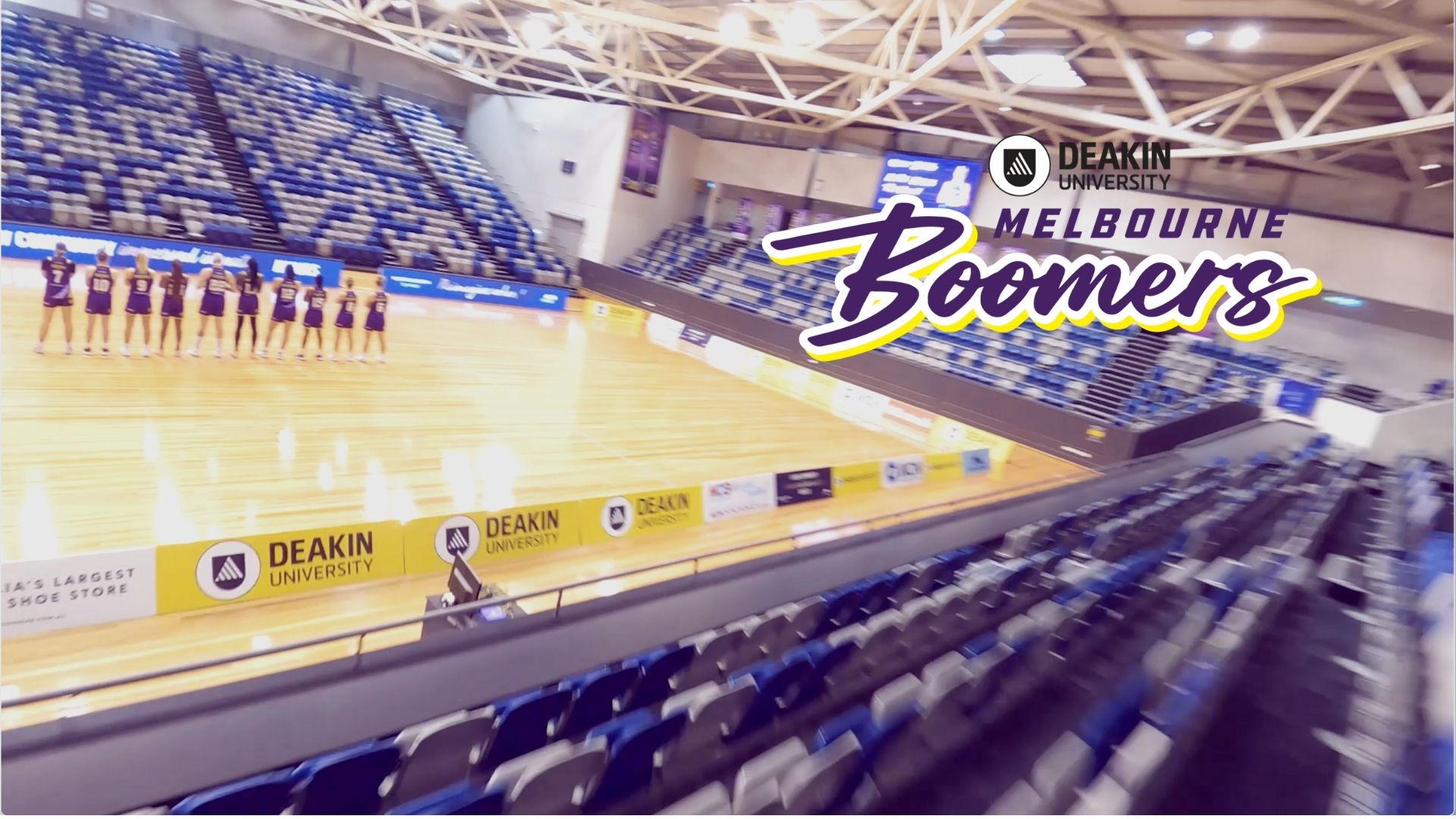 The Deakin Melbourne Boomers relocated their home venue from State Basketball Centre to the Melbourne Sports Centres – Parkville in October 2021 – a return to the venue where the Boomers won their first Women’s National Basketball League (WNBL) championship in 2011!

The Boomers reached out to UAVISUALS and were tasked to create a ‘flythrough video’ from the outside of the center and into the courts which would be central to showing the new venue location and a creative that would become central to their game-day experience.  The inspiration included showing how women’s sport is elite and has legacy and history.

UAVISUALS bought into this purpose and used a unique & highly specialised drone & application called ‘FPV’ or first-person view to create this highly sought after shot (as made famous from the ‘Bowling ally one- take video’).

As one of a handful of licensed FPV operators who can legally and skilfully conduct these types of operations, we were inspired by the challenge and opportunity.

The overall execution, including the creative, is now central to the positioning of the Boomers and shown as the opening before all home games (including welcome to country). 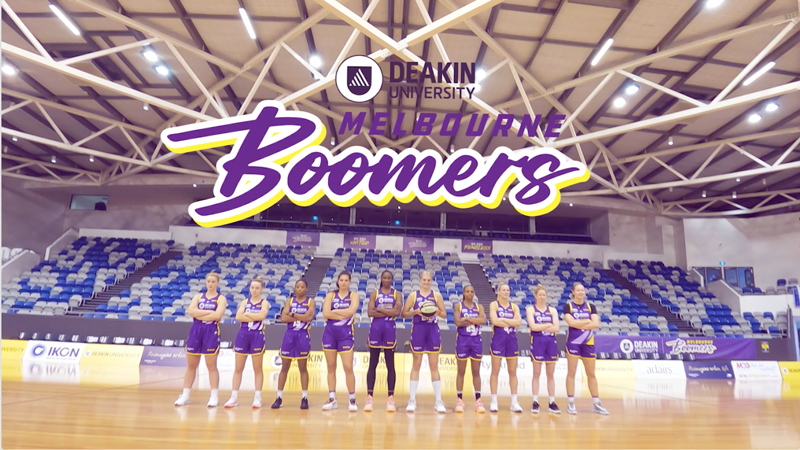 The brief was simple yet challenging and usually a common request, which we would use our standard drone to get the shots outside, inside separately, and then edit together with music over the top…- but not this time!

We wanted to really wow the viewer with a one-shot, long take of a drone flight – going from outside and then into the stadium.

‘‘The inspiration was to show the venue in the manner that a fan attending comes into the Show Court. What Paul and Aaron created enabled this to be central to our fan engagement and game day experience – we wouldn’t be more pleased with the outcome.’– Tony Hallam, Chair – Deakin Melbourne Boomers

There are many challenges associated with using drones & FPV, UAVISUALS hold a unique license (EVLOS) to conduct this & with safety first as a priority.

BEHIND THE SCENES/ EXECUTION:

There was a small window to complete this operation over the Christmas holiday period due to lower public traffic & sporting events. We had several recces with the FPV pilot and film crew to determine a safe flight path.

As it was a ‘one shot one take’ scenario we could only fit 3 takes as we had to coordinate with the team, venue, and public access to the car park, however, our season pilot Sam Heeps nailed it in the first take 😉 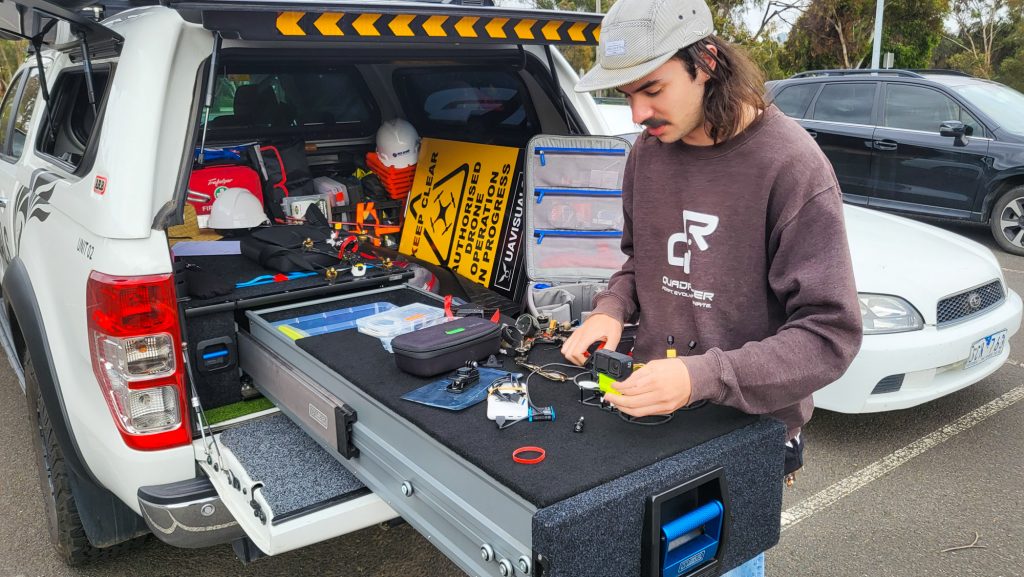 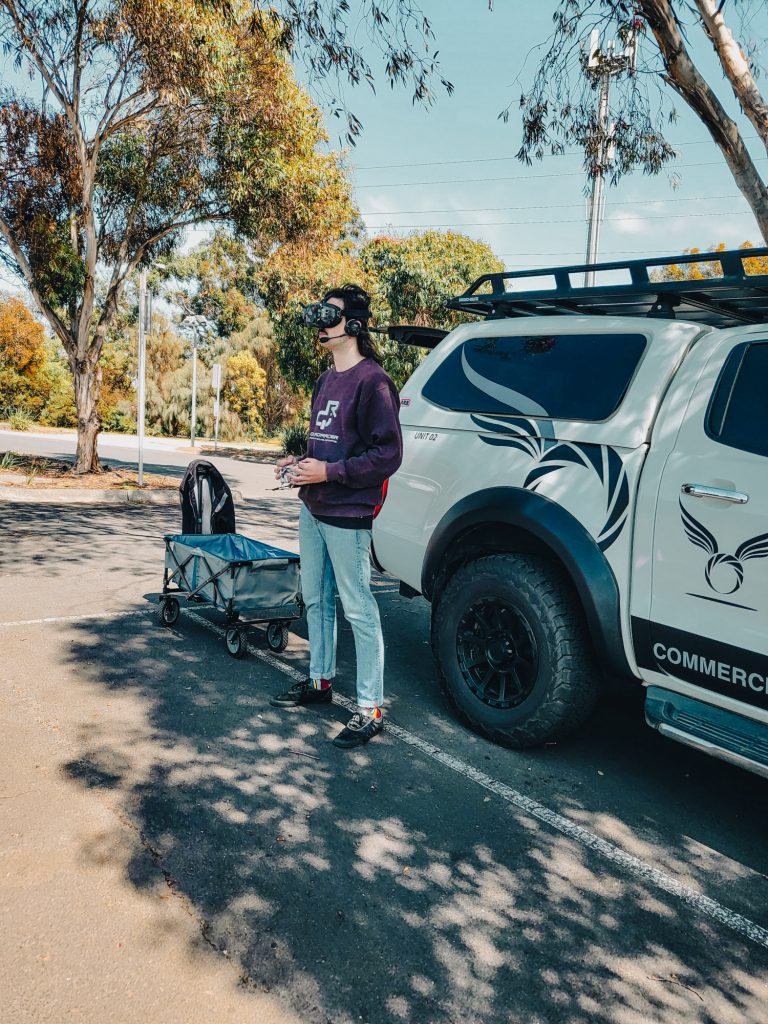 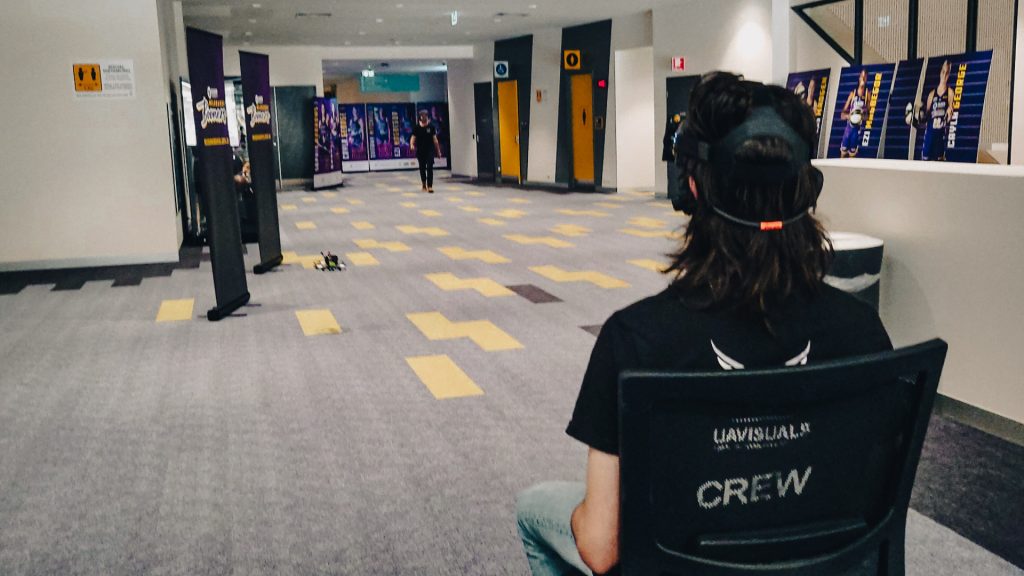 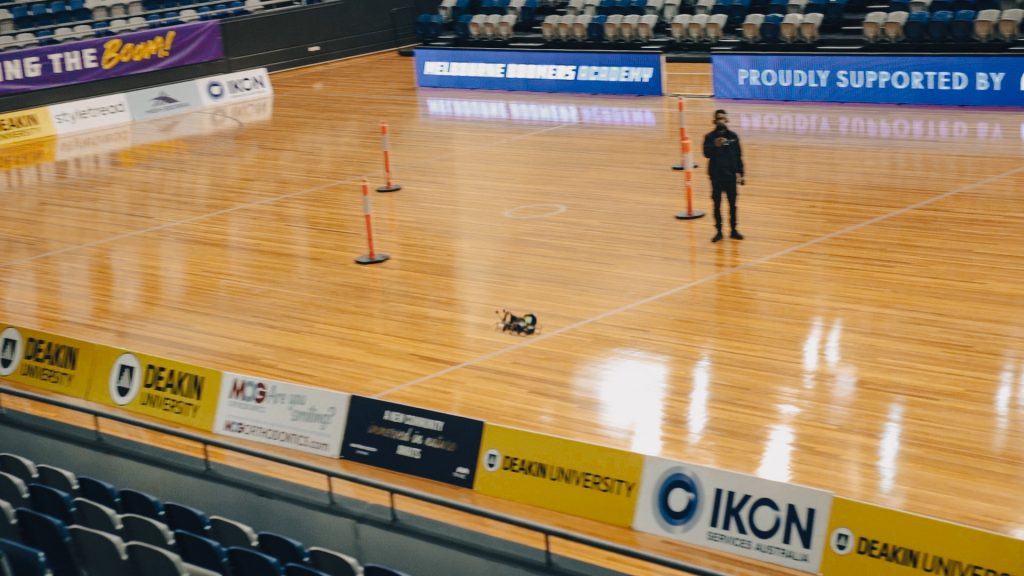 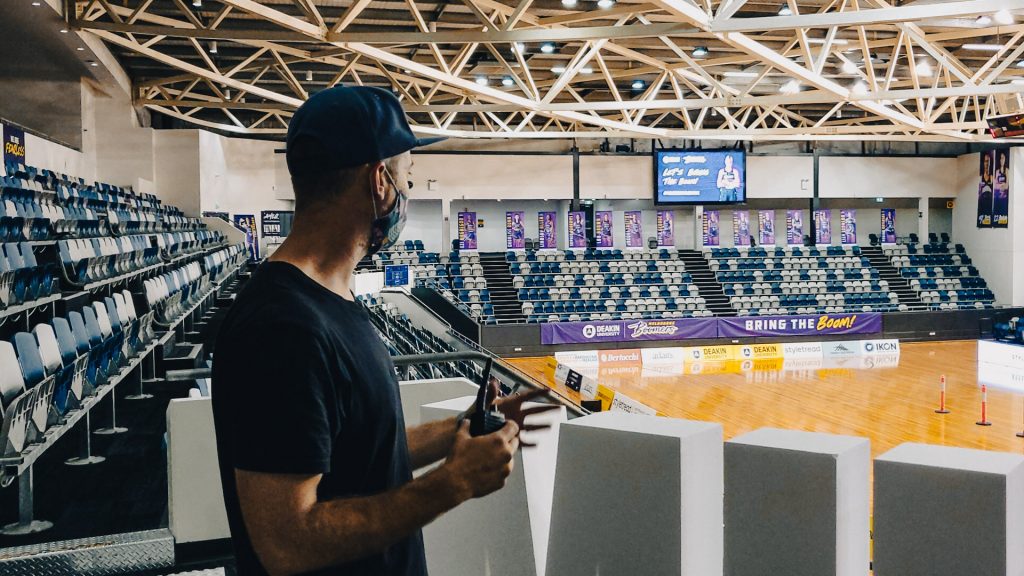 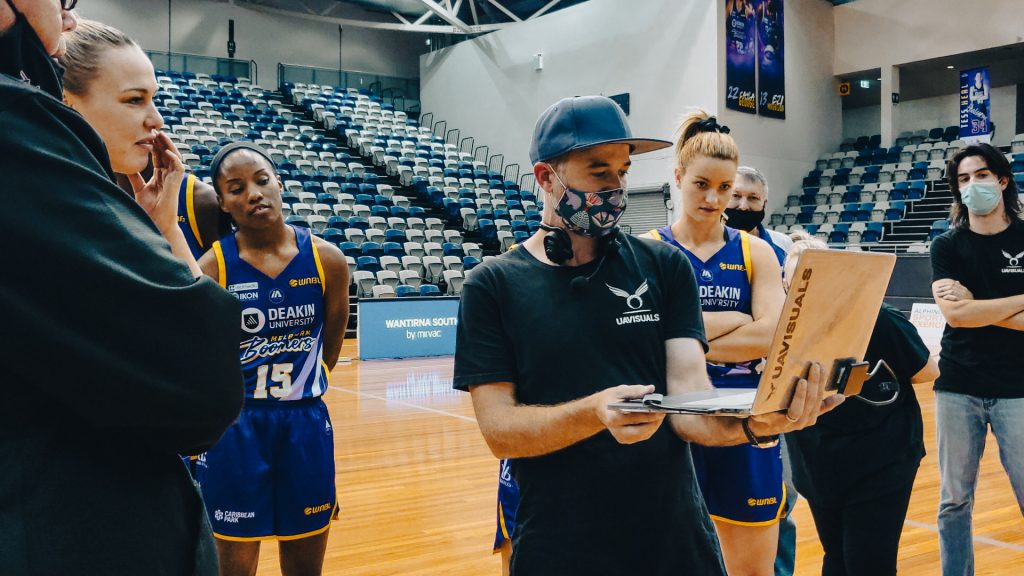 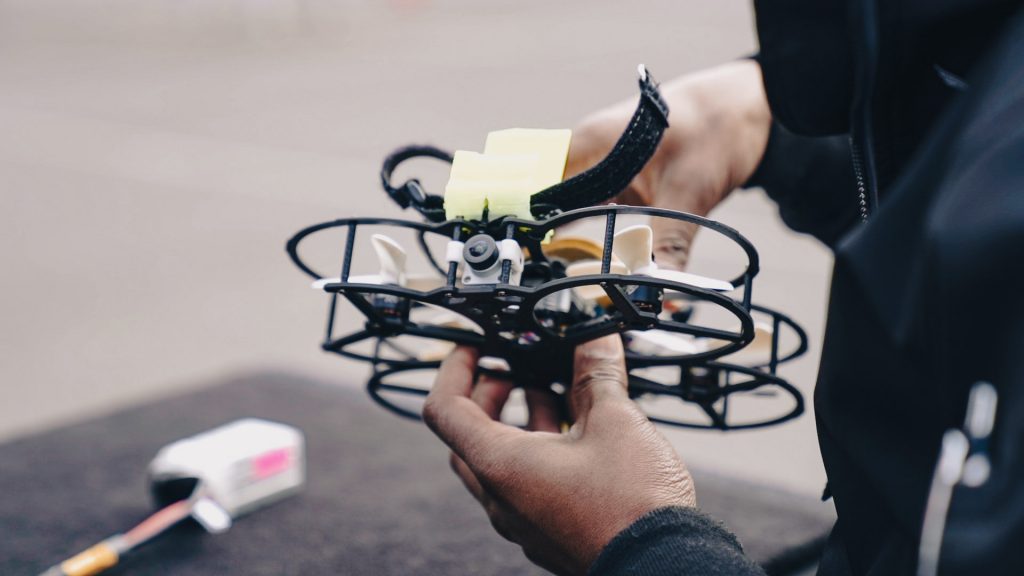 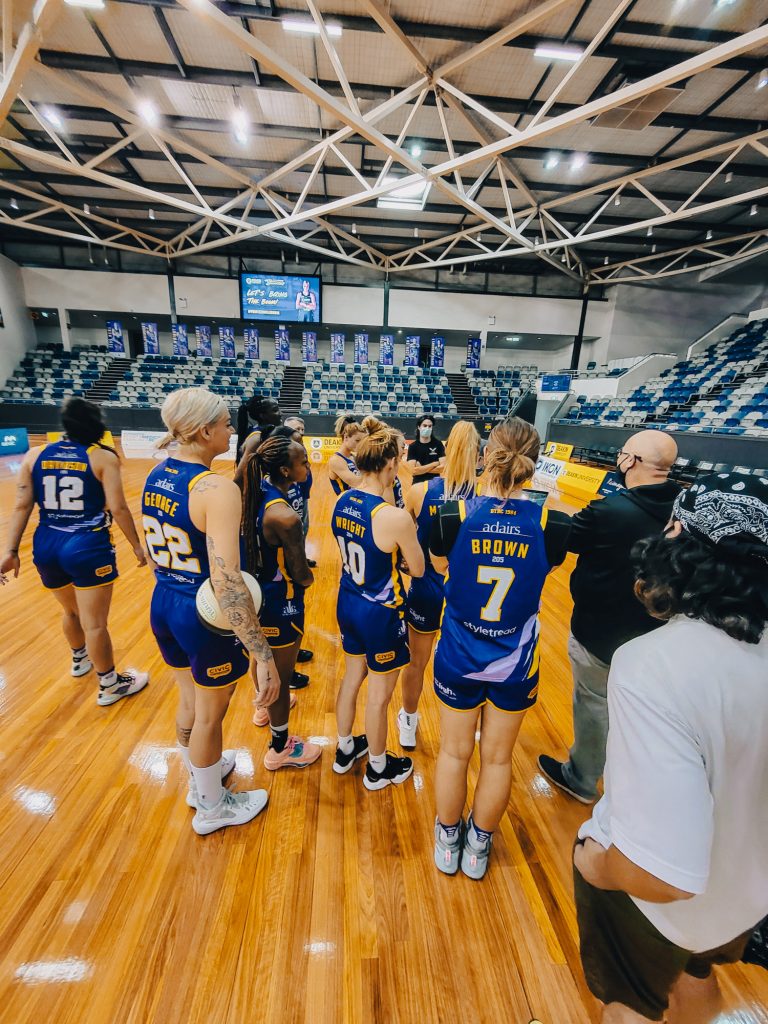 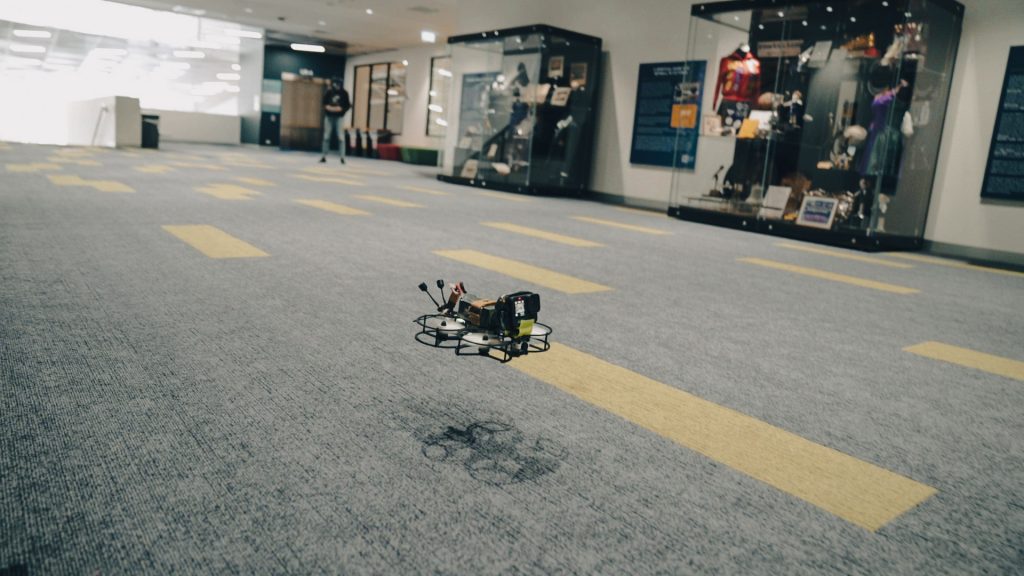 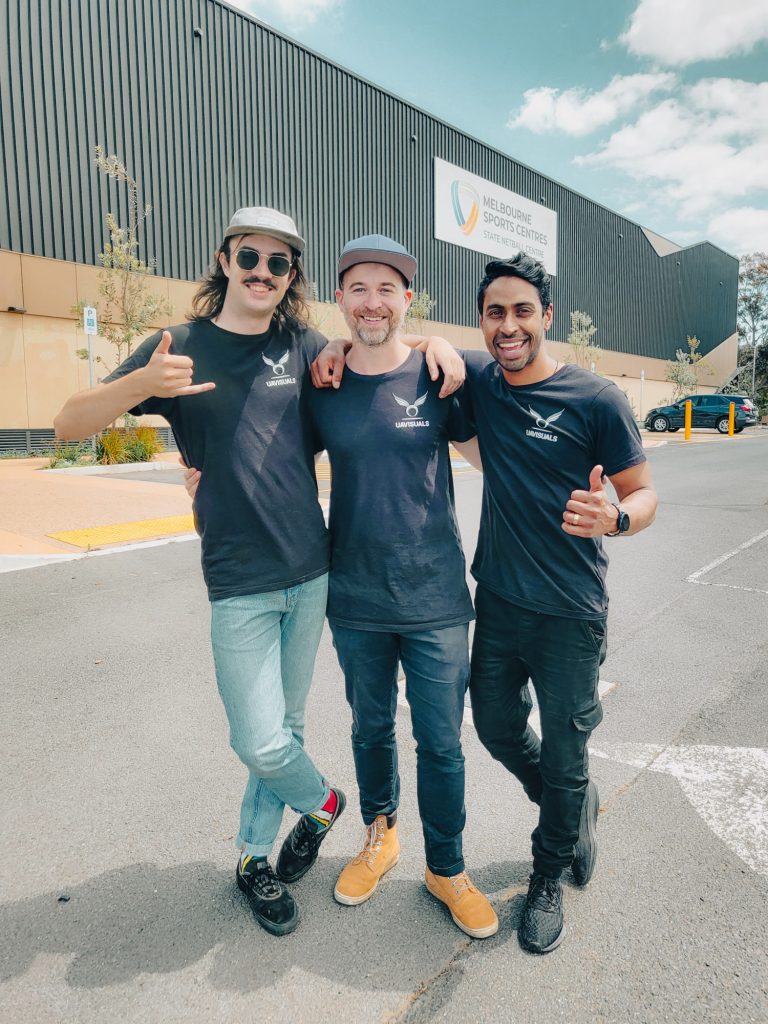