If you’re new to the drone world, the DJI Phantom 4 is a really good solution for your first drone.  But although it’s extremely easy to fly, it can still be intimidating getting your aircraft in the air for the first time.  In this article you’ll learn what you need to do before every flight, how the Phantom 4 works and how to fly for the first time.

Do this by tapping the on button once and holding it down (just like on the remote).  You’ll know the Phantom 4 is booting up as you’ll hear 3 beeping sounds coming from the motors.

If you go into the DJI Go app and press the blue camera button, you should now see a live video feed coming from the drone and the Aircraft Status menu will also pop up. This menu is where you will be able to check the status of all the sensors to make sure everything is working and if everything looks normal (with the exception of the compass), you’re ready to take off! 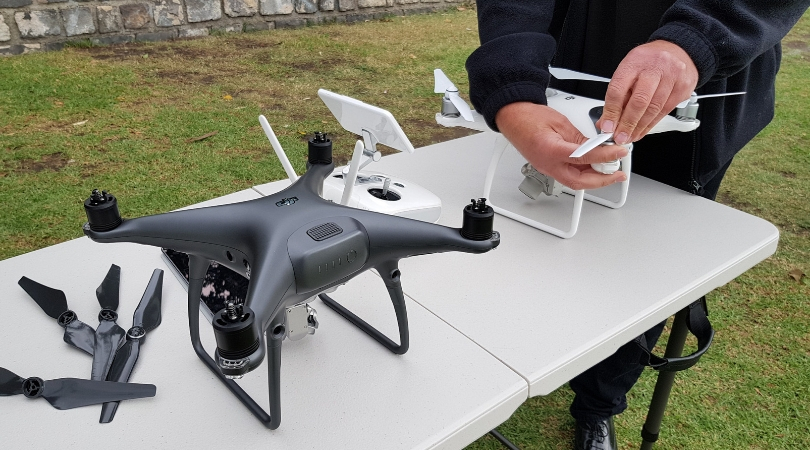 Getting Ready For Takeoff 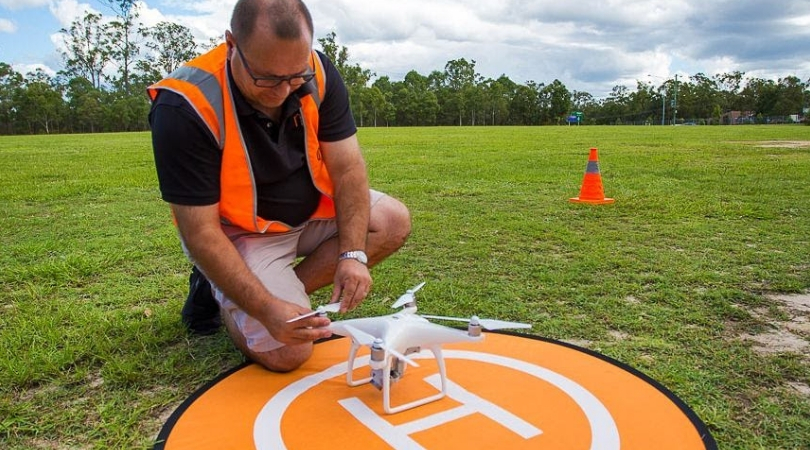 So long as the app says “Safe to fly (GPS)” and the backlights on the Phantom 4 are pulsing green, you’re ready for take off. 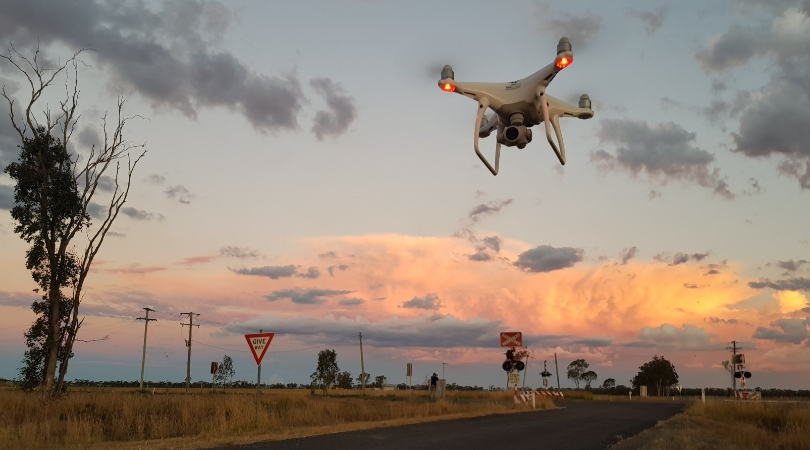