When Constance Hall came to meet the amazing charity work of Rafiki Mwema, big things were bound to happen in Africa. Her first visit to Kenya was breathtaking, uplifting and inspired so many.

This is a journey that touched the heart of UAVisuals, being able to get involved with Rafiki Mwema and also see the powerful work from Constance Hall (You have probably seen her more recently on Channel Ten’s reality TV show Dancing With the Stars).

What is Rafiki Mwema?

Rafiki Mwema is an Australian registered charity organisation operating in Nakuru, Kenya. The children are the number one priority, helping young boys and girls who have been physically, mentally and sexually abused growing up. The organisation provides trauma support and therapeutic parenting, then helps integrate them back into their families, where possible.

From humble beginnings, UAVisuals has been there from the early days when the charity was barely making ends meet and relying on the inconsistent donations of a few. Aaron and wife, Lisa were living in Kenya in 2015, taking photos, creating videos, teaching and doing what they can to help raise awareness of Rafiki to the world.

Working with Rafiki’s over the years has been a true joy & privilege, especially to see the kids grow and overcome their demons with the love & support Rafiki provides for them. – Aaron Rajamoney

Why we love Constance.

When Rafiki reached out to Constance Hall, what happened next blew everyone away.

Constance Hall is an incredible but controversial woman. A down to earth mummy blogger from Perth, Western Australia who has created quite a stir online with her raw, open and honest views on parenting. She has more than a million followers combined on her social media pages including Facebook & Instagram. Her clothing line is all about empowering women, and is fittingly labelled “Like a Queen”.

In 2016, Rafiki was struggling to raise funds to continue the work they were doing with the children. They reached out to Constance and that’s when the magic happened. A simple call out to her vast followers and in a matter of hours, Rafiki raised $150,000, where all the funds helped establish a new therapy house for young traumatised girls- called the Queens Castle.

But that wasn’t enough for Constance, she wanted to do more. A few years later, Constance donated a dollar for every book she sold – raising $170,000 to help set up a home for the boys, called the Kings Castle. It doesn’t end here…

In June 2018, the Kings Castle for traumatised boys was opened and Constance made her first trip to Kenya to see the incredible work, just a month after giving birth to her youngest child, Raja. There were lots of laughs and tears, and Constance was just so happy to be involved in such an amazing charity she is so passionate about. 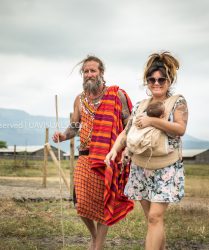 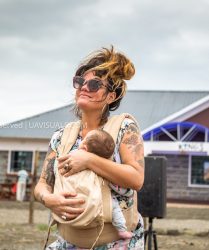 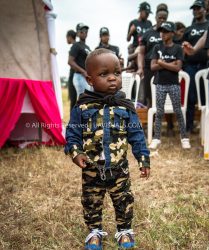 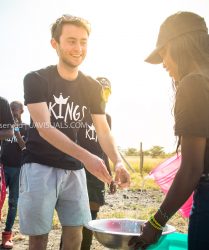 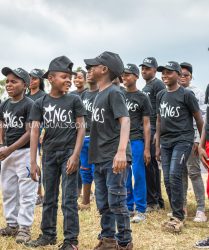 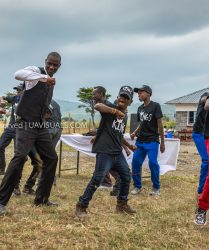 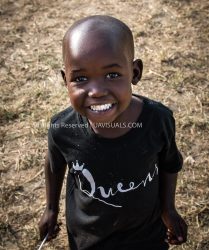 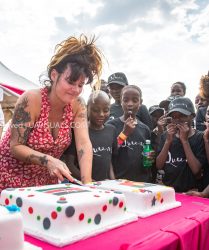 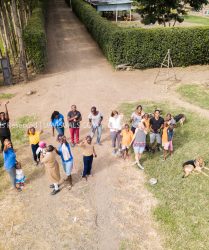 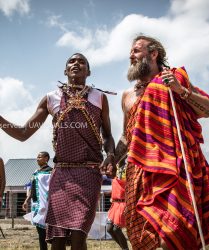 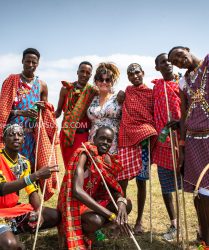 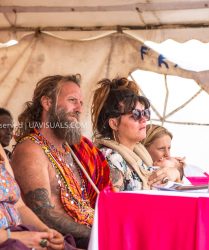 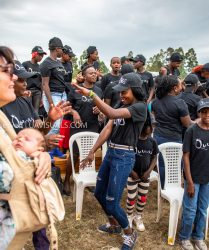 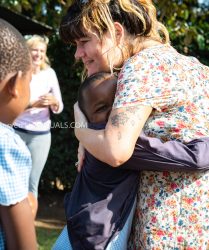 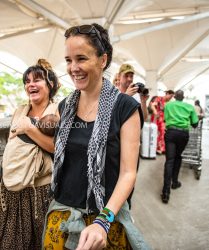 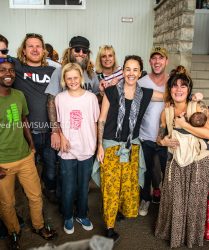 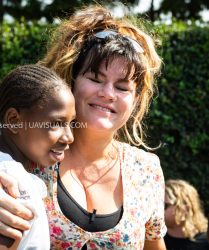 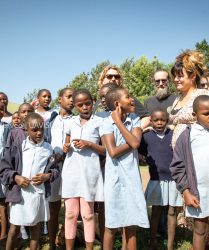 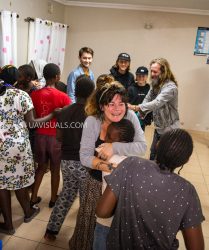 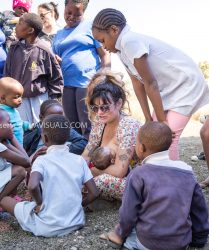 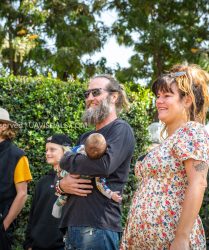 UAVisuals trip for the launch

When UAVisuals heard about the grand opening of Kings Castle in Kenya, Aaron was on the next flight out. He could not miss it. Aaron filmed and photographed the launch along with Constance’s director and spent a month dedicating his time & work to the organisation. He was blown away by the impact the new facilities has on the young boys in the community.

Aaron had never met Constance before, and it was quite an experience!

“What you see is what you get, a very humble, loving, caring and LOUD individual with amazing energy to be around” – Aaron Rajamoney

She doesn’t just give her money & time, she gives her love and care to the whole community which makes her a perfect ambassador for the organisation. 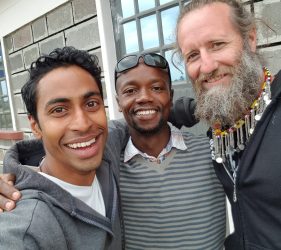 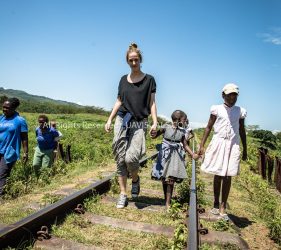 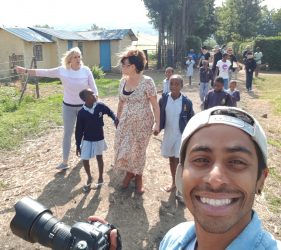 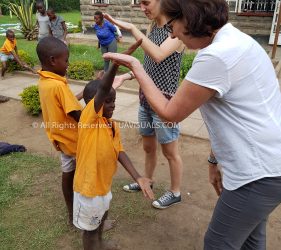 An impromptu music video with the kids!

Each day brought smiles to the kids faces, as Constance and the Rafiki team interacted. We all look forward to seeing how many more lives have changed and continue to change!

Make a donation to Rafiki here:

Thanks Bento, always willing to be my thermal test subject 🔥

On a slightly different mission with the M300 RTK tonight…
.
This enterprise drone was built for industrial uses but after tonight we can say it can be used for far far more! Impressive 🤩
.
.
.
#drones #uavisuals #m300 #djiaustralia #dronelife #ob #dronework #m300rtk #events

1) Use a Colour labelling system (works well for big drones that use 2 or more per flight)
2) Charge in dry cool place
3) Keep out of reach of cats
4) Discharge batts to at least 60% if not using often
5) If batts are under 99Whs take carry on (planes)
6) DO NOT FLY if batts are puffy or swelling!
–
#dronelife #drones #dronetips #tb60 #dronemerch #dronemasterclassacademy #droneops #uavisuals

Best caption for this wins a broken Mavic 2 Pro 😅

On the tools this week providing critial data to Victoria's mobile blackspot program.
—
📷 The A-team out with some fun toys to get the job done!
📌 Bright VIC 🇦🇺